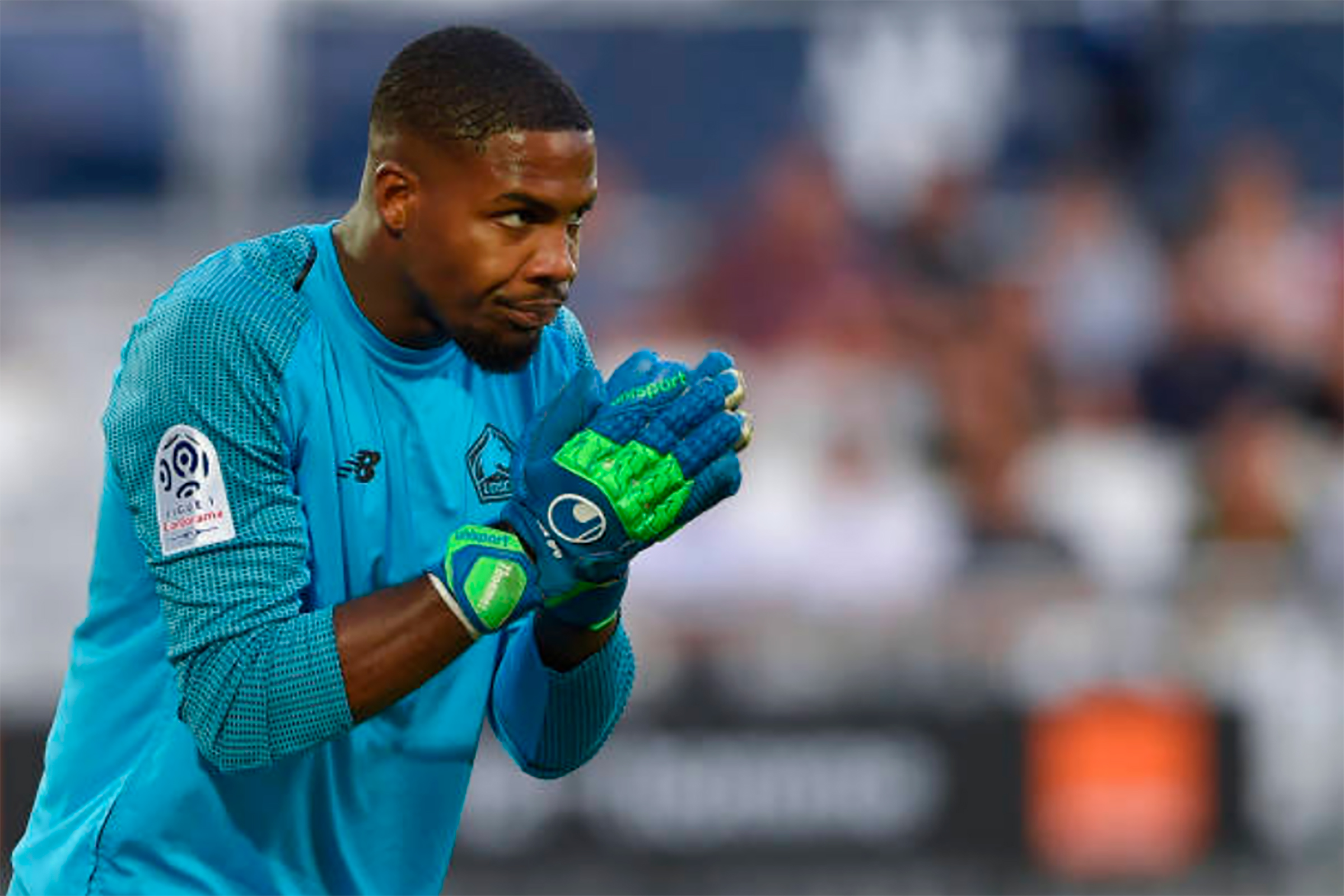 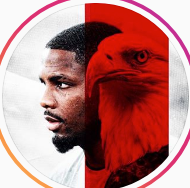 To work the notions of “self-knowledge and self-motivation” from formative stages to the highest level of competition helps the goalkeeper maintain the interest in learning or working, and certainly encourages him or her to delve into the real implication for the desire of continually improving.

Thus, so that the goalkeeper can recognize his/her identity individually and collectively he/she needs to mentally render an appropriate body image, with key codes to do his/her best and so that the coach can also make the best out of him/her. Be available, so to speak.

Our emotions, thoughts, and actions work as a neurological whole, just like the most sophisticated and accurate brain level software. Following the technological simile, these mental programs are built by the goalkeeper with information on how to perceive (tactical reading) and how to understand the game, and from his/her own knowledge of the game.

The tactical view should be oriented to observe the surrounding reality with all senses and emotion, this way giving a precise meaning to everything he/she sees to be able to perform according to the mental data and sensations he/she has got inside his/her body database.

In addition, the goalkeeper can change them, depending on the context in which they compete. It is therefore important that the specific behaviours and movements used when he/she thinks, feels and decides on the technical and tactical execution, go after a single goal:  to generate specific results, aimed at changing the meaning of the negative aspects that may be required by the game.

The goalkeeper’s game knowledge is constantly evolving following the patterns of the game itself. It is the way soccer works. 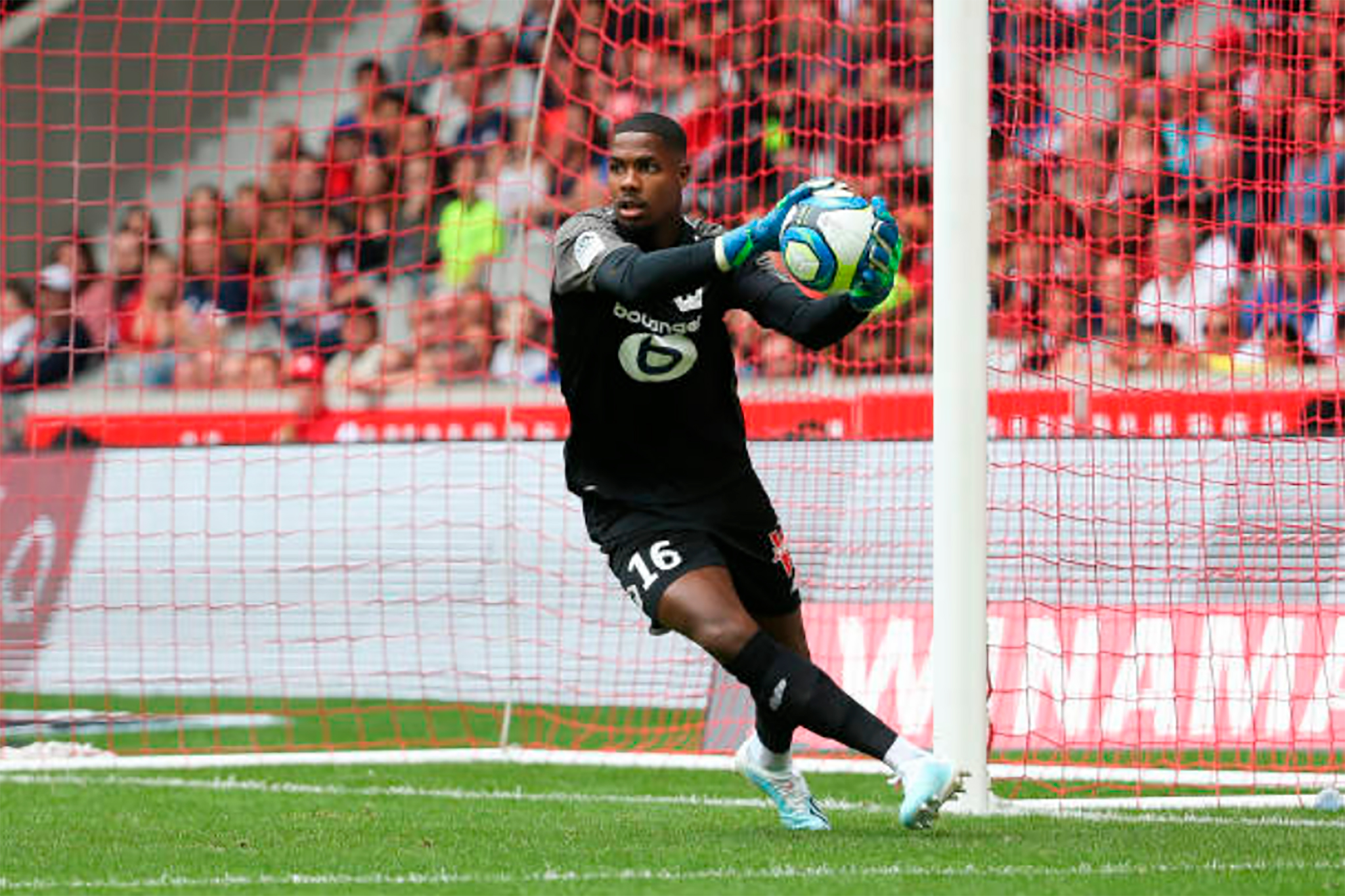 As an example, in the mind of a goalkeeper, the obligation of winning or playing is different from the golden opportunity of holding the first-team player in a certain game, or from the responsibility of performing top-notch in a concrete spot of the season no matter the pressure the result of the match may involve. In brief, the goalkeeper possesses a map of soccer of his/her own which is not to be mistaken with the field he/she is supposed to perform his/her tasks.

Therefore, it is decidedly important the mental representation he/she may give to results, performance, training, beliefs, etc., an importance which is possibly a solid foundation for the goalkeeper in formative stages to give a flexible meaning to each of them, as they will serve as an anchor for building strong and solid personal beliefs, which are the engine of his personality, driving him to want to improve.

The mental representation, located in the most primitive area of the brain, is an unconscious engine that renders the “mental and physical representation of thought and behavior that the goalkeeper needs to achieve a maximum performance.” Thus, it is responsible for sports performance in high pressure situations.

Be it as it may, for better or worse, everything we teach in formative stages becomes automated. This is a key factor because, in stressful situations, in which you have to be fast, the goalkeeper responds from an unconscious level: he/she does not think about what is to be done, he/she just does it.

By continually building experiences, the goalkeeper needs a positive mental attitude, which is what generates changes in his/her “belief system”, allowing to increase the level of personal motivation.

To exercise goalkeeper’s self-knowledge to build his/her roadmap must be developed in a consistent way: a winning attitude must always be accompanied by a positive emotion and strong emotional and physical activation. This is necessary to dream of a success program. 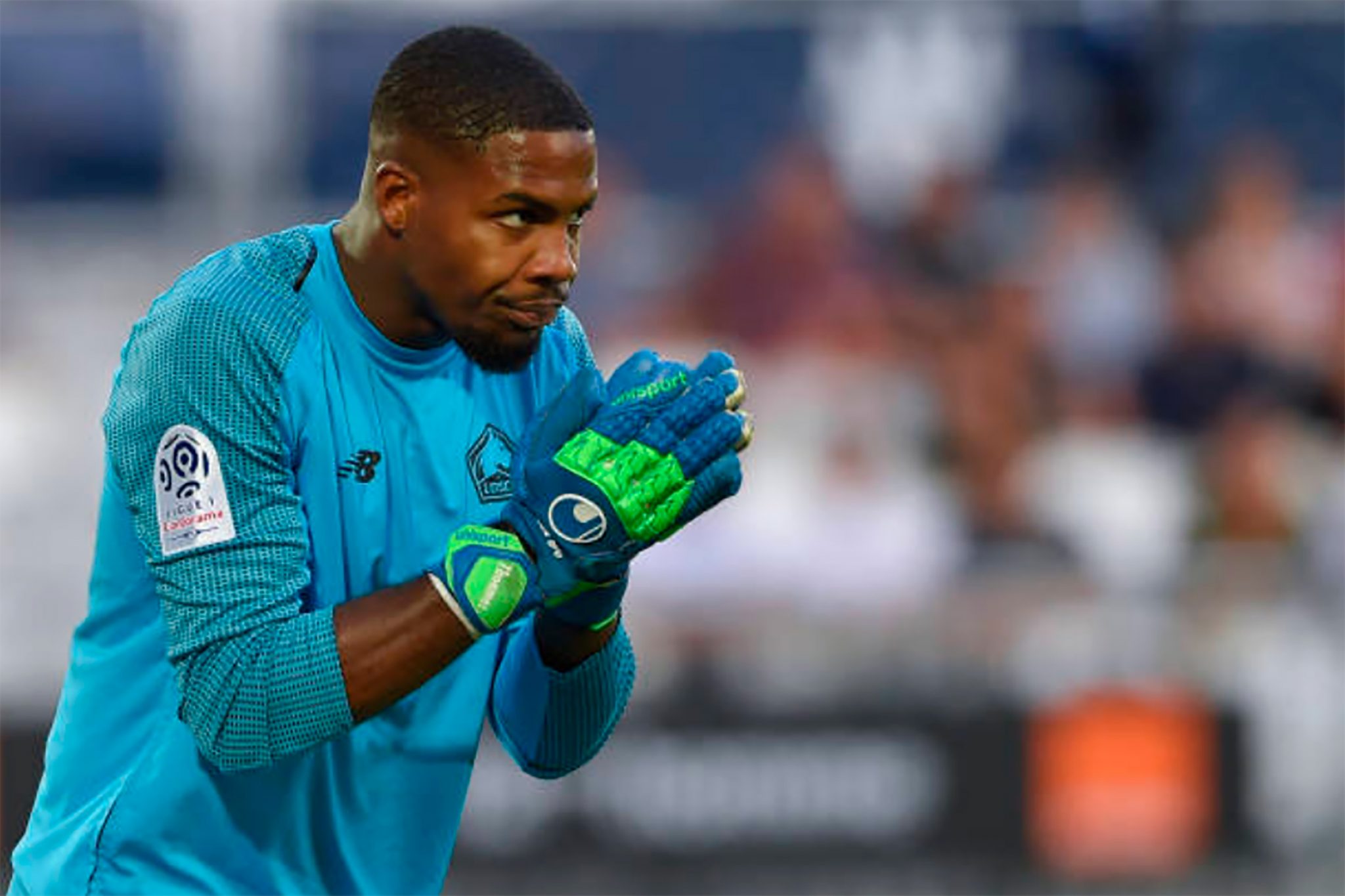 Why do we have to constantly update the program?

To master and regulate all these aspects effectively helps the goalie find an optimal, physical and mental state which self-activates continuously, be focused, strengthen internal dialogue, build confidence, motivation and learn to think about the next challenge, using individual techniques that allow you to develop strong psychological resources to exploit individual talent.

Representing goals and the right direction gives the goalkeeper stronger mental representations that become persistent beliefs that give him/her security. Living in fear depends on oneself, you can choose to believe or not believe. 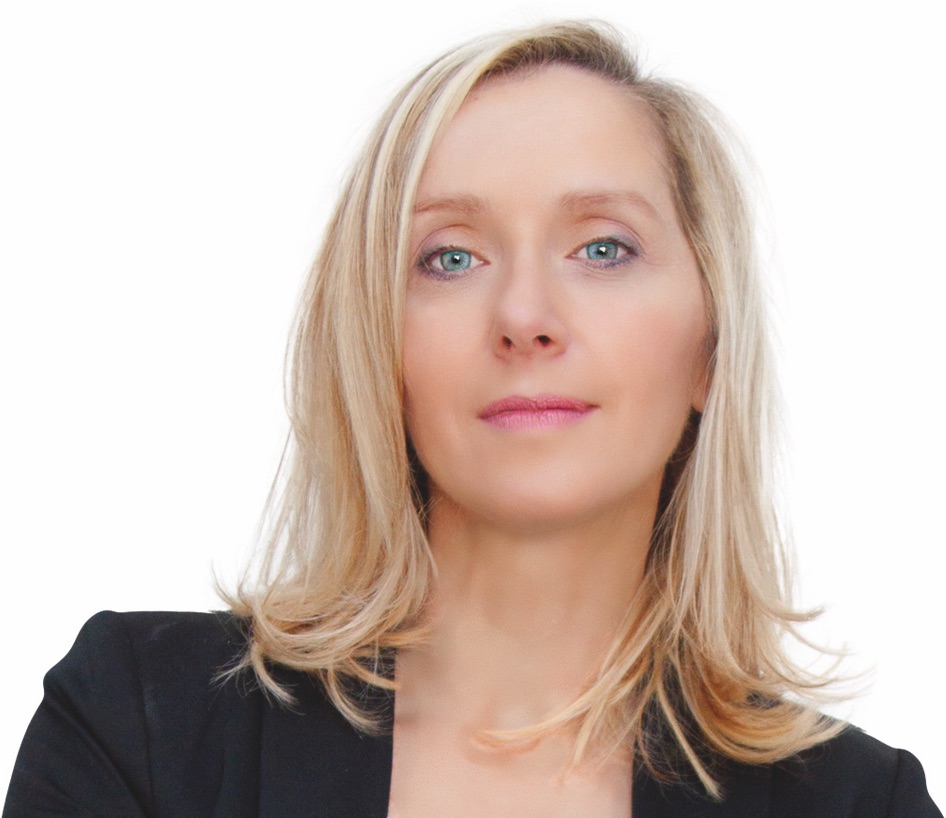 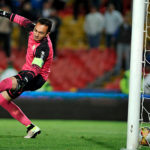 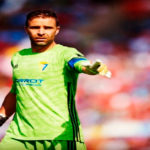 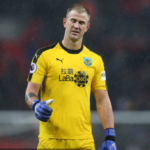 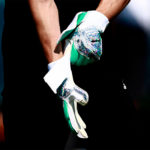 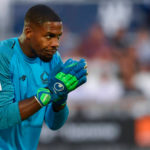 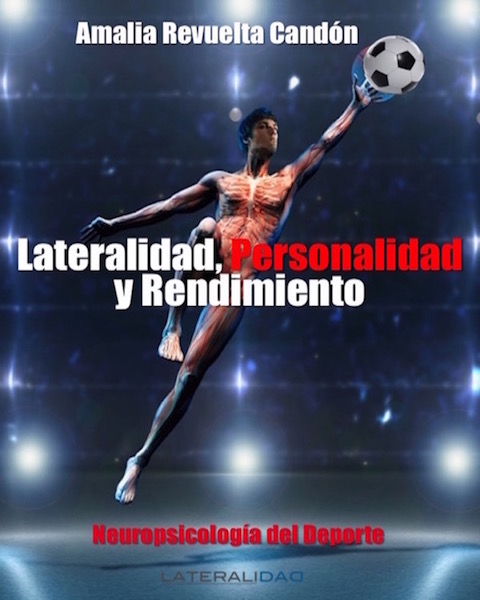 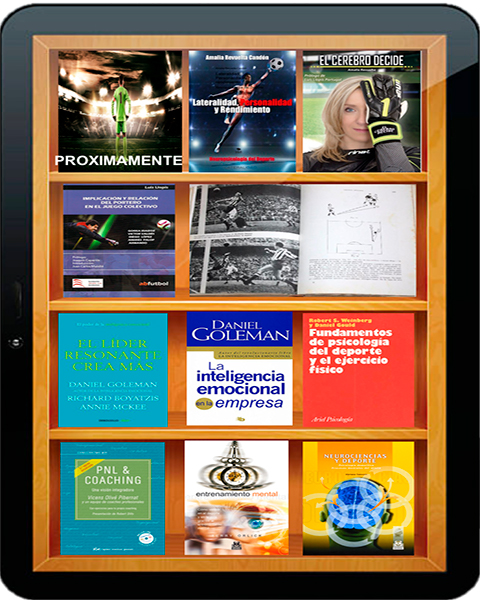